A bird which can tell if a sick man will die, and can cure disease 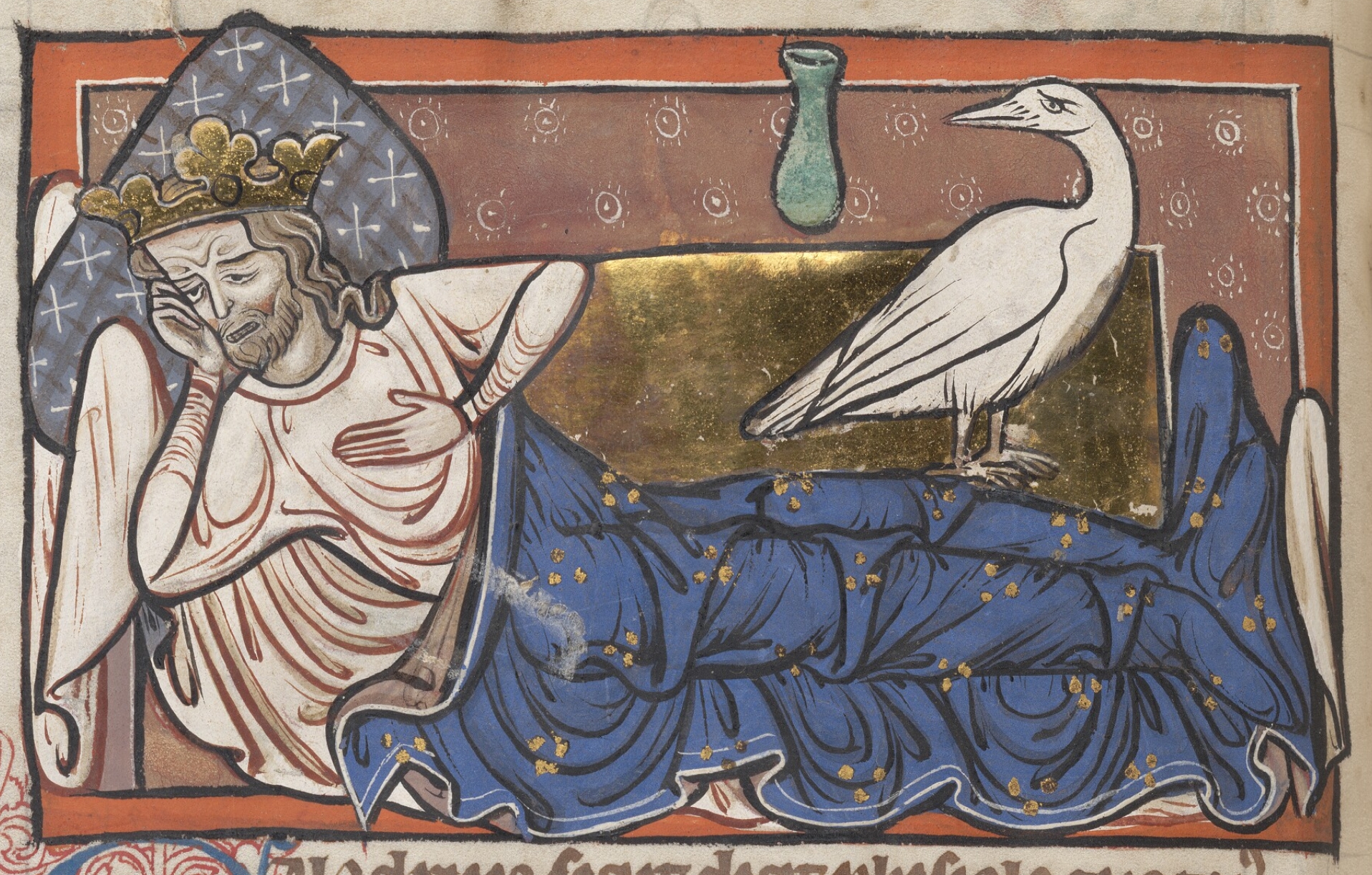 The caladrius represents Christ, who is pure white without a trace of blackness of sin. Because the Jews did not believe, Christ turned his face from them and toward the Gentiles, taking away and carrying sins to the cross. Christ turns away from the unrepentant and casts them off; but those to whom he turns his face, he makes whole again.

Some modern writers say the caladrius is the skylark.